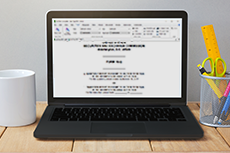 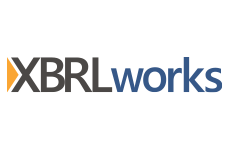 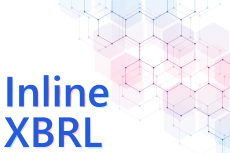 On January 25th, the SEC announced that it is updating and re-proposing rules initially proposed in 2011 that would prohibit conflicts of interest in certain securitization transactions, as required by Congress. The Dodd-Frank Wall Street Reform and Consumer Protection Act added new Section 27B to the Securities Act to reintroduce and clarify the original proposed rules and to require the SEC to issue rules to implement the prohibition and related exceptions.

January 25, 2023 9:03 am – The FERC has approved rules to improve the cybersecurity of the grid by issuing several directives to the North American Electric Reliability Corporation. [...]

New Release (5.17b) for the GoFiler Family of Products