On December 14th, the SEC adopted amendments to Rule 10b5-1 under the Exchange Act, which provides affirmative defenses to trading based on material, nonpublic data within insider trading cases. The SEC first adopted Rule 10b5-1 in August 2000 to address instances when insider trading liability arises in connection with a trader’s use or knowing possession of material nonpublic information. 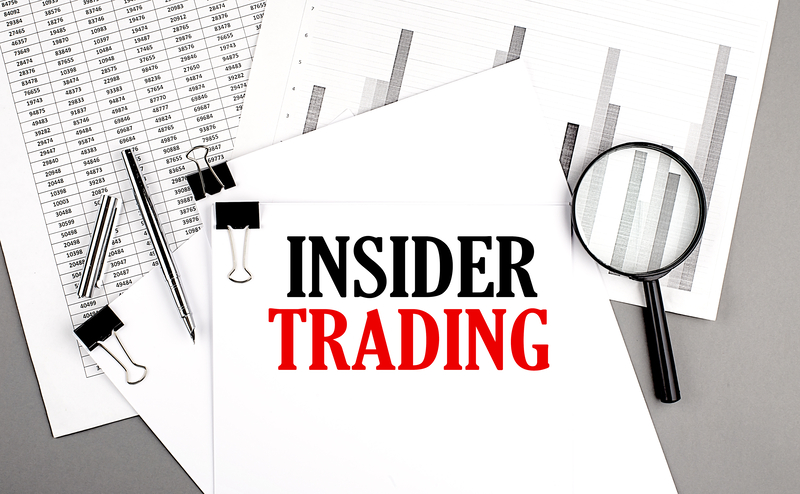 The newly adopted amendments will:

In January 2022, the SEC proposed a number of rule and form amendments to Rule 10b5-1 and to related disclosure requirements intended to both strengthen investor protections concerning insider trading and address potentially abusive practices regarding Rule 10b5-1 plans, grants of options and other equity instruments with similar features, and all bona fide gifts of securities on Form 4.

The amendments also implement new disclosure requirements, including the following:

The final rules go into effect 60 days after the adopting release is published in the Federal Register. Section 16 filers will be required to comply with the amendments to Forms 4 and 5 for beneficial ownership reports that are filed on or after April 1, 2023. Issuers will be required to comply with the new disclosure requirements in Exchange Act periodic reports on Forms 10-Q, 10-K, and 20-F as well as any proxy or information statements in the first filing covering the first full fiscal period beginning on or after April 1, 2023. For smaller reporting companies, the date of compliance is deferred by six months.