On January 15th, the SEC announced charges against nine defendants for participation in a previously disclosed scheme to hack into the EDGAR system for the purposes of illegal trading. Included in the defendants were a Ukranian hacker and six individual traders in California, Ukraine, and Russia. There were also two entities charged. The hacker and some of the traders were involved in a similar scheme to hack into newswire services to trade on information not yet publicly available. As a result of those activities, the hacker and his conspirators were charged in 2015. 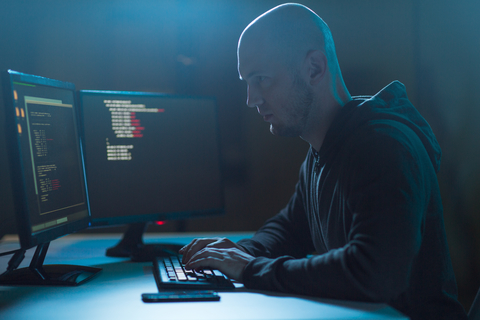 The new complaint alleges that Ukranian hacker Oleksandr Ieremenko used deceptive hacking techniques to gain access to EDGAR in 2016. He extracted EDGAR files concerning earnings results that were not yet available to the public and used that information, along with other traders, to trade in the narrow window between when the files were submitted to the EDGAR system and when the companies released the information publicly. The traders engaged in trades before at least 157 earnings releases between May and October 2016 and created more than $4.1 million in illegal profits.

The SEC also claims that the trader defendants took multiple steps to conceal their fraud, including using an offshore entity to hide their profits and nominee accounts to place trades. However, the agency was able to track their criminal activity by exposing a common element behind the trader’s success. Ieremenko is alleged to have circumvented EDGAR controls that require user authentication and then navigated the EDGAR system. In this way, he obtained nonpublic test files, which users can submit in advance to help ensure EDGAR will process the filing as intended. Ieremenko extracted nonpublic test files before passing that information to different groups of traders.

The following individuals/groups are alleged to be involved with Ieremenko:

Posted by
The Novaworks Team
in EDGAR News, SEC at 16:28
Trackbacks
Trackback specific URI for this entry
No Trackbacks
Comments
Display comments as (Linear | Threaded)
No comments
The author does not allow comments to this entry