On June 18th, the SEC adopted changes to the auditor independence rules with respect to the mandated analysis to determine if an auditor is independent when said auditor has a lending relationship with shareholders of an audit client. These changes were prompted by situations where existing rules capture relationships that otherwise do not bear on the impartiality and/or objectivity of the auditor. The amendments are designed to refine these rules to better focus on lending relationships that may reasonably influence an external auditor’s impartiality/objectivity. In doing so, the changes should improve the application of the Loan Provision to the benefit of investors while reducing compliance burdens. 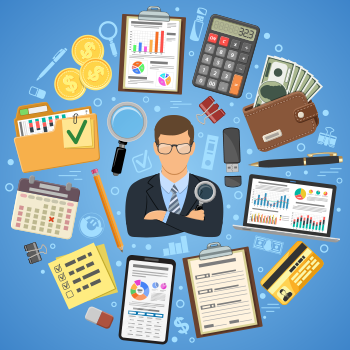 Specifically, the amendments affect Rule 2-01(c)(1)(ii)(A) of Regulation S-X (which is the Loan Provision), which generally provides that an auditor is not considered independent if that auditor is in a lending relationship with its audit client. The changes will focus on beneficial ownership rather than on both record and beneficial ownership. The ten percent bright-line shareholder ownership test will be replaced by a significant influence test, and a known through reasonable inquiry standard with respect to identifying beneficial owners of the audit client’s equity securities will be added. Also, the definition of audit client will be modified to exclude, for a fund under audit, any other funds that otherwise would be considered affiliates of the audit client under the rules for certain lending relationships.

These amendments will become effective 90 days after publication in the Federal Register.

Posted by
The Novaworks Team
in SEC at 13:48
Trackbacks
Trackback specific URI for this entry
No Trackbacks
Comments
Display comments as (Linear | Threaded)
No comments
The author does not allow comments to this entry