The SEC adopted amendments to the accelerated filer and large accelerated filer definitions on March 12th. These amendments will more appropriately tailor the types of issuers that are included in these definitions, thereby reducing unnecessary burdens and compliance costs for some smaller issuers while maintaining investor protections. The SEC and Congress have a historical practice of providing scaled disclosure and other accommodations to reduce burdens for new and smaller issuers, and these amendments further that goal. 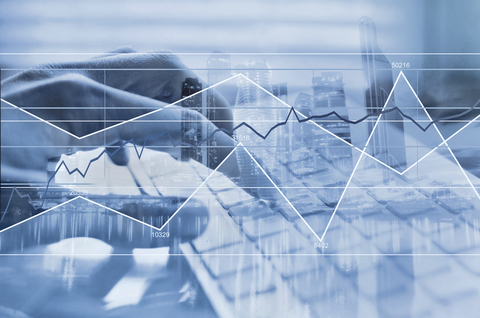 With these amendments, smaller reporting companies that have been public for more than five years but with less than $100 million in revenues will continue to benefit from the JOBS Act exceptions. These companies are expected to establish and maintain effective internal control over financial reporting (ICFR). Principal executive and financial officers must continue to certify that they are responsible for establishing and maintaining ICFR and have evaluated and reported on the effectiveness of the company’s disclosure controls and procedures, among other responsibilities. In addition, smaller companies will continue to be subject to a financial statement audit by an independent auditor. This auditor is required to consider ICFR in the performance of that audit.

As a result of these amendments, these smaller companies will no longer be required to obtain a separate attestation of their ICFR from an outside auditor. This is unlike larger issuers. Smaller issuers will be able to redirect the associated cost savings into growing their businesses. Business development companies will receive analogous treatment as a result of the amendments.

Specifically, the amendments will:

These amendments become effective 30 days after publication in the Federal Register. The changes apply to annual report filings due on or after this date.

Posted by
The Novaworks Team
in SEC, SEC Filing Help at 17:19
Trackbacks
Trackback specific URI for this entry
No Trackbacks
Comments
Display comments as (Linear | Threaded)
No comments
The author does not allow comments to this entry