On March 30, the SEC announced that it is proposing rules to improve disclosure and investor protection in initial public offerings (IPOs) by special purpose acquisition companies (SPACs) and in business combination transactions involving shell companies and private operating companies. The SEC also is proposing rules that would address matters concerning projections made by SPACs and their target companies. Finally, the SEC is proposing to require SPACs to tag all information disclosed under Subpart 1600 of Regulation S-K in a structured, machine-readable data language, in particular, Inline XBRL. 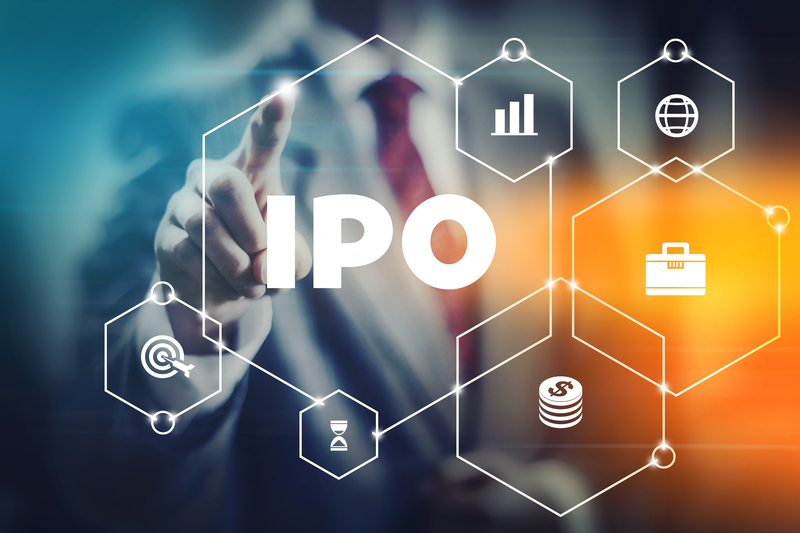 The US public securities markets have experienced an historic increase in the number of IPOs by SPACs over the past two years, which has raised investor protection concerns regarding several features of the SPAC framework and the growing use of shell companies as a means for private operating companies to become public companies. The rapid expansion of the SPAC market has also prompted speculation that some SPACs actually may be investment companies that would need to comply with requirements of the Investment Company Act.

Under the proposed rules, the following enhanced disclosures and additional investor protections would pertain to IPOs by SPACs and in de-SPAC transactions:

The increase in SPAC IPOs also raised concerns about the use of projections, especially in regards to business combination transactions in which projections about private operating companies may lack reasonable basis.

The proposed amendments to Item 10(b) of Regulation S-K would:

SPACs Under the Investment Company Act

Under the proposed rules, a SPAC would be required to:

Though a SPAC would not need to rely on the proposed rule, the requirements are designed to line up with the structures and practices that the SEC believes would differentiate a SPAC that may potentially raise serious questions about its status as an investment company from one that does not.

Interested parties may submit feedback on the the proposed rule during the comment period which is open for 30 days following publication in the Federal Register or May 31, 2022 (whichever date is later). For details on how to submit comments, refer to the Proposed Rules on sec.gov.

Posted by
LeAnn Dey
in SEC at 15:54
Trackbacks
Trackback specific URI for this entry
No Trackbacks
Comments
Display comments as (Linear | Threaded)
No comments
Add Comment